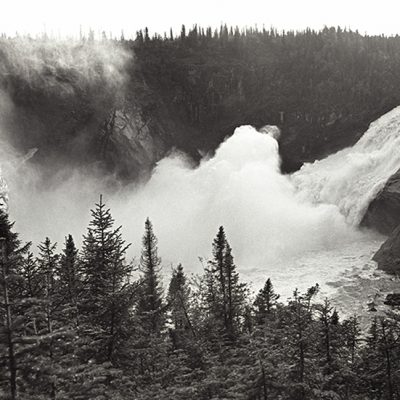 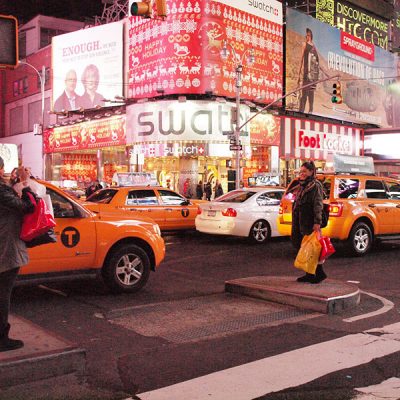 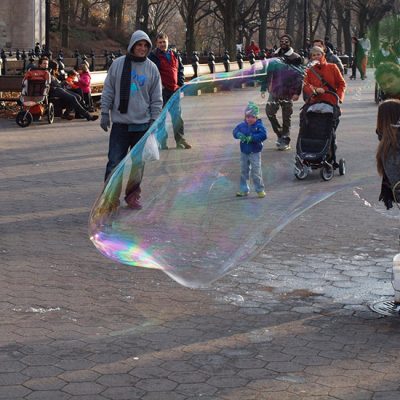 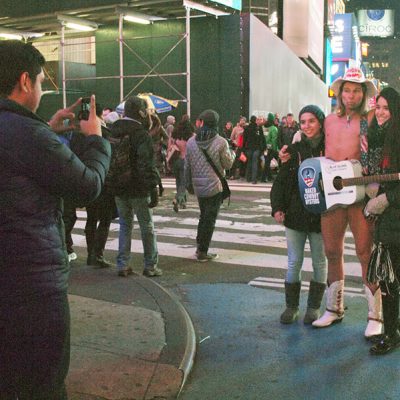 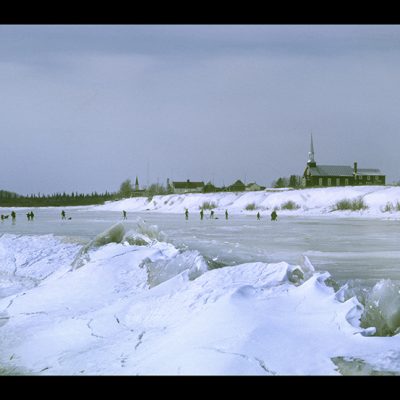 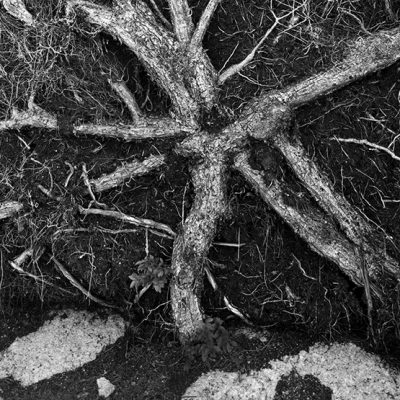 A Focus on the Landscape

I am a traditional photographer, largely self taught. For many years I have used a Leica 35mm camera and a 4×5 inch Calumet view camera. Working mainly in black & white, I create limited edition handmade prints in the darkroom with film, chemicals and archival silver gelatin paper. My photos have been collected by friends in Canada, the United States and Europe. I had a focus show in 2004 at the Foyer Gallery, and a solo show in 2005 at the National Press Club.

I like the drama and power of black & white, and how it helps to simplify and clarify an image. I am inspired particularly by the work of masters like Ansel Adams and Ottawa’s own Robert Bourdeau.
I also benefit from interaction with all fellow Foyer Gallery artists, especially Gerald Smith and photographers Terry Sametz, Peter Juranka, Doris Lamontagne and Claudia Salguero.

I am particularly interested in the landscape and our impact on it. For example, in 1971 I photographed the powerful spring flood over Churchill Falls in Labrador just before it was tamed by the massive power development there.  In 2002 I photographed the three gorges of the Yangtze River in China, just before they were flooded by the largest power dam in the world. I have a passion for the wilderness, and over the years I have paddled over 4000 kilometres on Canada’s northern rivers and lakes. My canoe trips include the Great Whale and Rupert Rivers in northern Quebec, both of which are now slated for major power development.

I have a related interest in documenting the ever-expanding urban appetite for land, and some of the changes as Ottawa has grown. Right now, one of my projects is to record the existence of the neighbourhood corner store, which is changing and perhaps disappearing. I hope to document it before its demise.

Though a traditionalist at heart, I recognize the power of digital photography, and I also work in colour. I bought my first digital camera several years ago and am having a lot of fun with it. Digital has made photography accessible to everyone, and this gave me the idea for another current project. I am working on a series about photographing people – people taking casual pictures of their friends and family. I started this several years ago with my photo of soldiers at the Great Wall of China, and now have photos from around the world.

Even with the worldwide increase in the number of cameras and photographers in the digital era, the opportunities are endless. A photographer once said that, if they were lucky, they might make 100 good photographs in their lifetime, and the average exposure of each might be 1/100th of a second. So in total their life work would represent one second of their experience! This inspires me to continue taking pictures.