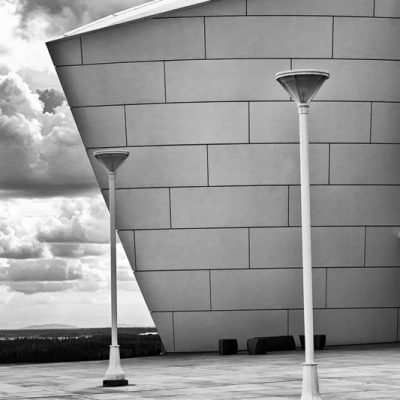 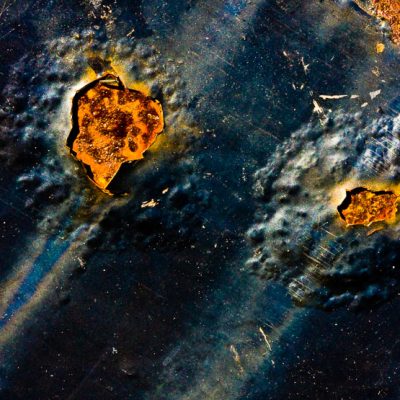 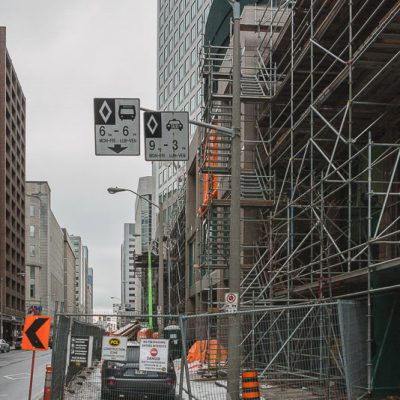 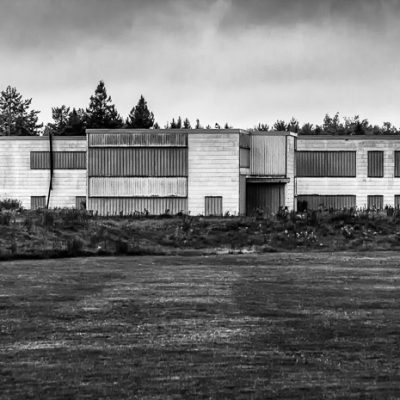 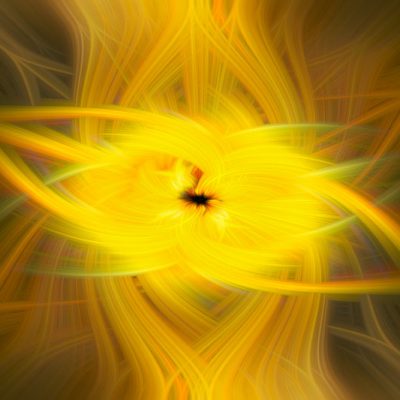 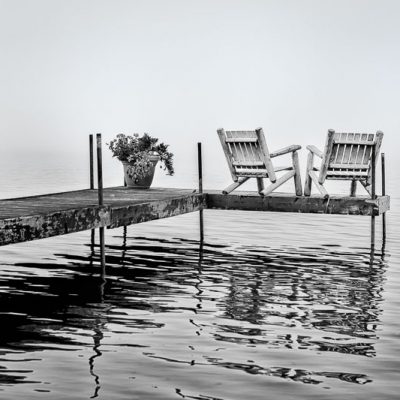 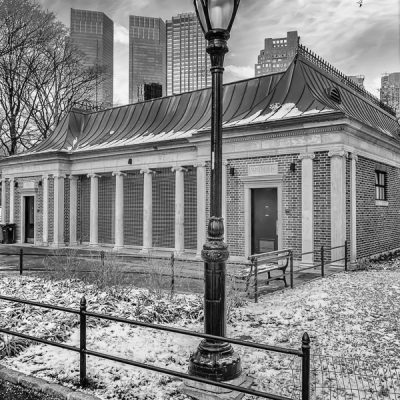 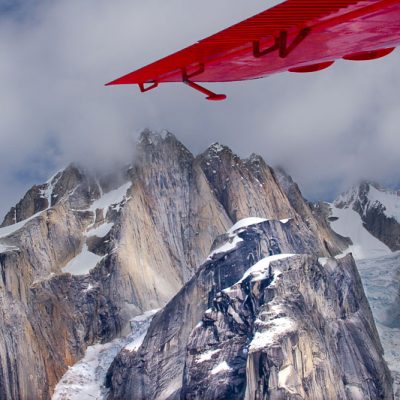 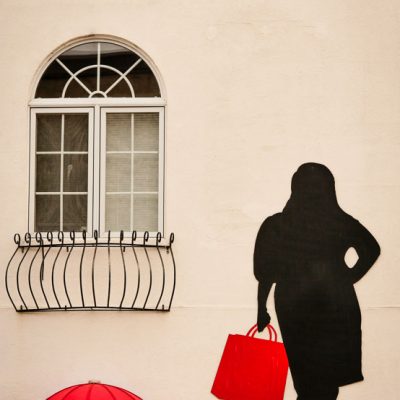 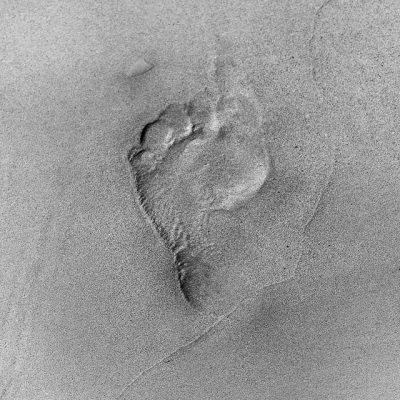 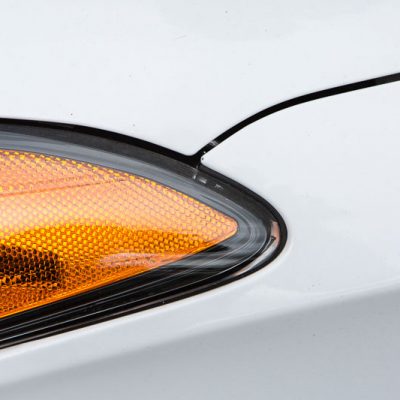 Inspired by Hiroshi Sugimoto’s sense of ‘time exposed’ and the transience in life, Walker Evan’s narrative documentary optic, and the aesthetic of the Düsseldorf School artists like Thomas Struth and Candida Höfer, Glenn is an emerging visual artist primarily working in medium-format film and composite digital photography. A founding member in 2011 of Ottawa’s photographic collective Studio Zone V, he exhibits as a solo artist and as part of the group. His works are held in a number of public and private collections in Canada, including the City of Ottawa Art Collection, and abroad.

A retired public and private sector senior executive Glenn graduated in 2008 with an Honours Certificate in Photographic Techniques from Algonquin College, and in 2015 with a Diploma from the School of the Photographic Arts: Ottawa (SPAO) two-year, full-time program in Photographic Arts & Production. In 2015 – 2016 he was an Artist-in-Residence at SPAO. He has pursued additional studies with a number of local and internationally notable photographers and printmakers. Glenn has exhibited in several galleries, including the Karsh-Mason in 2014 and 2015, Toronto’s Arta Gallery at the 2016 ScotiaBank CONTACT Photography Festival, the Shenkman Centre AOE Gallery in 2016, Ottawa’s Trinity Galley in 2016, and Exposure Gallery in 2015, 2016, and 2017. He is part of two exhibitions in the 2017 ScotiaBank CONTACT Photography Festival.

Glenn is a certified national Canadian Association for Photographic Art (CAPA) judge, a trainer in its Judging Certification course, CAPA’s Ontario Zone Director, and a member of its national Board of Directors. He is also a member of the Canadian Arts Representation/Le Font Des Artists Canadiens [CARFAC], the AOE Arts Council, and the Ottawa West Arts Association, as well as Vice Chair of the RA Photography Club of Ottawa, Group Leader of its Fine Arts Group, and a member of several other RAPC groups and committees, including the Canada Camera Conference 2017 Organizing Committee. He is a past Chair of SPAO’s Board of Directors, and a new member of the Foyer Gallery Artists Association.