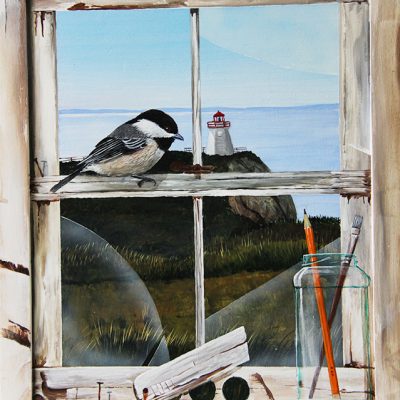 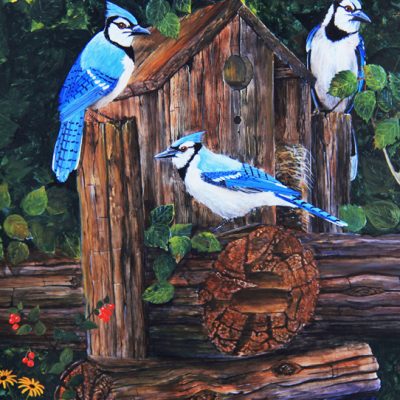 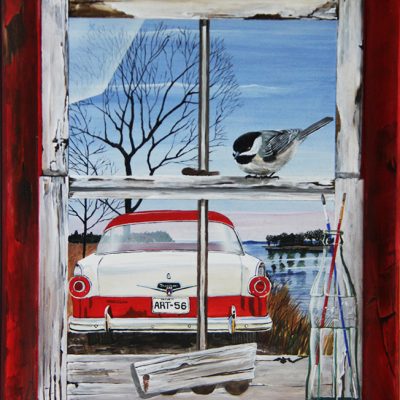 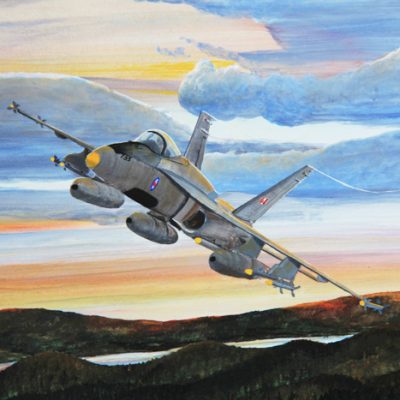 STEEL TO FEATHERS — Hard to soft has been a recurring theme that runs through my life as well as my painting. I drew and colored pictures from early childhood as most children do, I just never grew out of it. In 1967 I served as a Peace Keeper in Cyprus where I drove an armored car but I still painted and made posters we hung on our cars. After the army I worked as a diesel mechanic at OC Transpo during the day, but at night I painted birds and other wildlife. While working there I also designed the OC Transpo flag and Transecure logo as well as some other logos and pins. Heavy work took a toll on my body but five hours of painting each night revamped my spirit. Since 2003, I have been able to paint full time and I still paint subjects from steel to feathers.

My interest lies in texture, colors and shapes more than subject mater whether I am painting a chickadee or a steam train. My subject matter is comprised of Canadian scenes, namely: Landscapes, Cityscapes and Wildlife (cards and prints are also available). Some of my graphics can be seen around Ottawa (OC Transpo Flag, Transecure Logo, etc.).

Paintings or prints donated to: